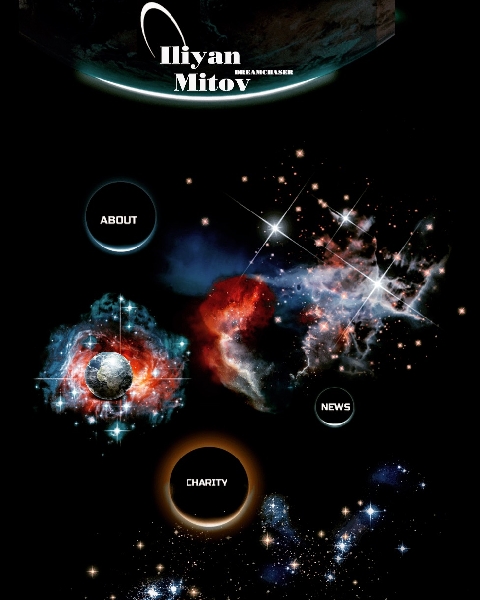 In recent months, the European Youth Commission has been working hard on rebuilding one of its most successful projects.

“Dreamchaser” is coming back in January 2019.

The project is inspired by the history of the adopted son of Bogomil Gerasimov-Iliyan Mitov.

In 2015, the project was closed successfully after helping nearly 10 million children around the world.

In the last months Europa Group who is one of the creatiors of the site of EASA,wrote to Mr.Mitov and his team that they are very delighted by his story and they wanted to make the official new website of Dreamchaser’s projects.

The project became famous in 2013 after Bulgarians realized that Bulgaria was not included in the project.

So far, the project creators and Iliyan Mitov himself refuse to comment on whether Bulgaria will be able to participate in one of the most successful projects in 2019.

In the last days, Iliyan Mitov has published pictures of his new web site.

The photos shows that the site promises to be stylish and very interactive. 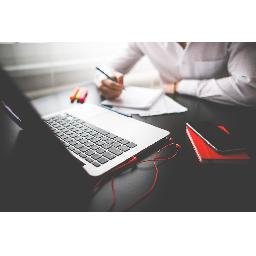 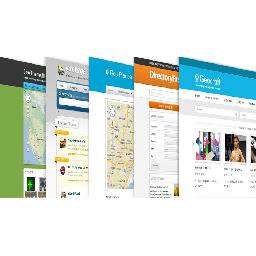 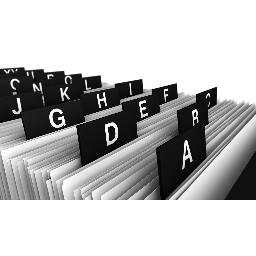 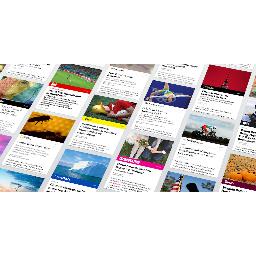 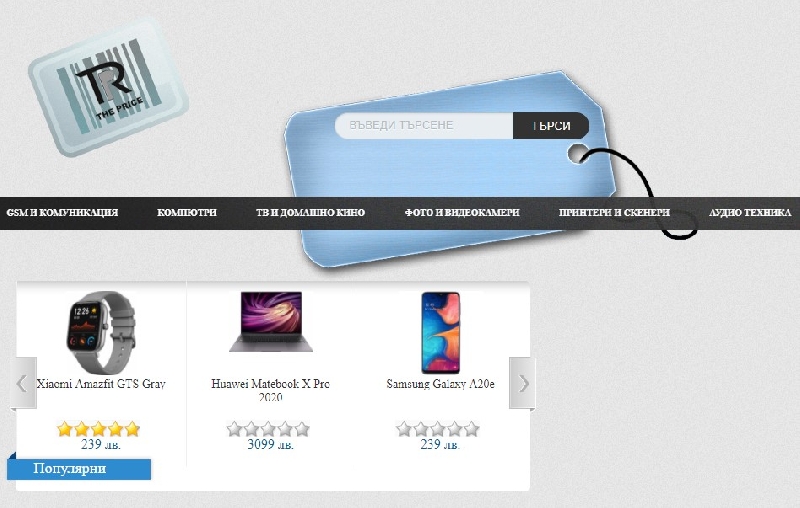 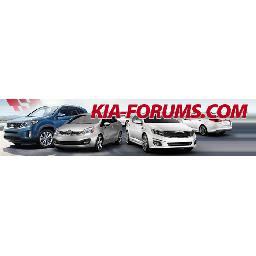 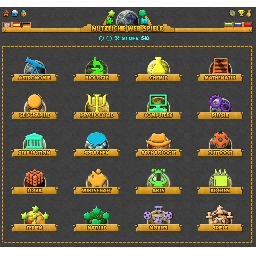 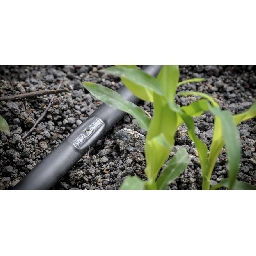 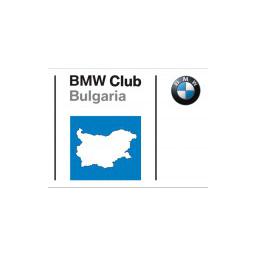 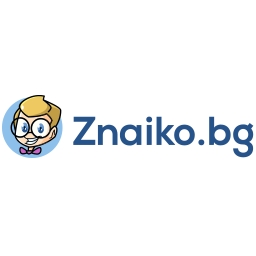 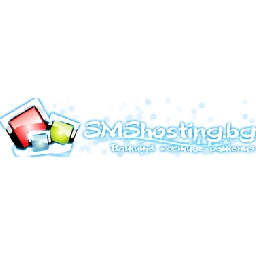 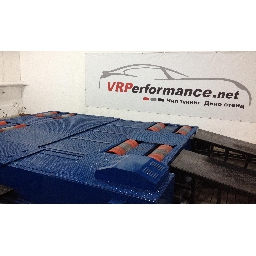 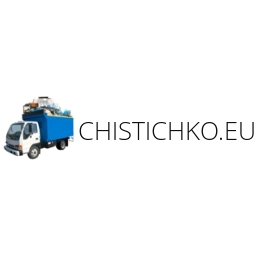 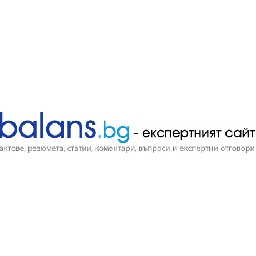 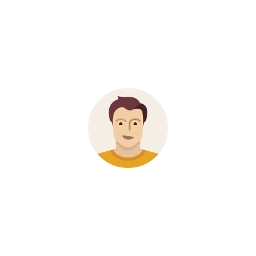